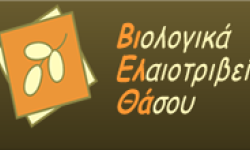 Fill in your address into the address field below the map and the shortest route will be calculated.