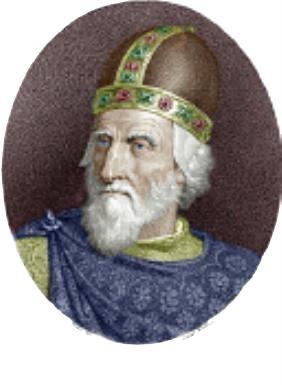 When Constantinople was occupied by the Franks, Thassos was given to Enrico Dandolo, doge of Venece (1204). From then on, a number of conquerors cast an envious eye on the beautiful island.

In 1306, the Byzantine emperor Michael Palaiologos gave Thassos to the Genoese adventurer Francisco Gateluzzi. During those years Thassos developed especially in the field of trade. The Gateluzzi family remained on the island until 1455 AD, when Thassos was occupied by the Turks. The next century passed rather quietly, while in the end of the 17th century Sicilian, Genoese, Venetian, Slav, Catalan and even Greek pirates invade into cities and villages destroying and looting.

More in this category: « Turkish Occupation Byzantine Era »
back to top
FaLang translation system by Faboba

(Κατηγορία: Τα χωριά μας)
Potamia is one of the most known small villages of the island. Build on the foothills of the tallest mountain of Thassos...
...Περισσότερα

(Κατηγορία: Ιστορία)
According to an ancient Greek tradition, goddess Demetra was born in Thassos and taught there for the first time the art...
...Περισσότερα

(Κατηγορία: Ιστορία)
During the period of the 1821 revolution, Thassos breathed a short period of freedom, when the Greeks arrived to the isl...
...Περισσότερα

(Κατηγορία: Τα χωριά μας)
In a distance of 3 klm from Skala Prinou, we find Skala Sotira, built along a beautiful and peaceful beach. An installat...
...Περισσότερα